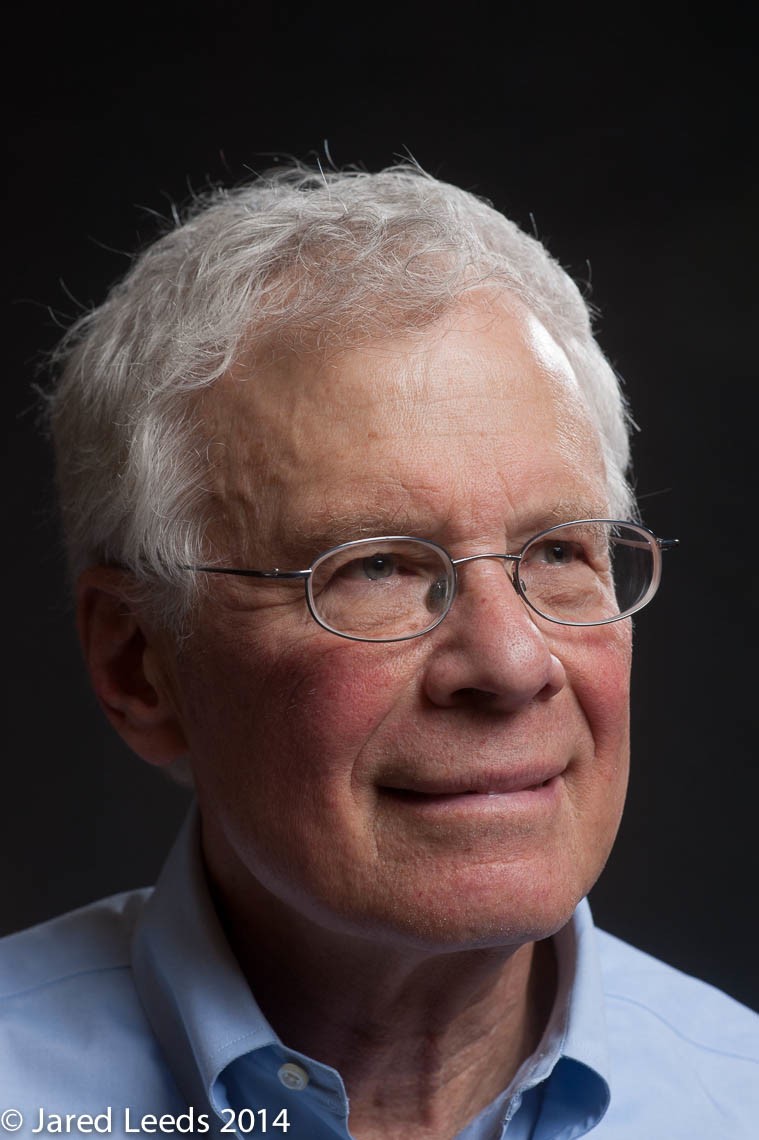 Harvey Lodish, PhD, has been awarded the 2021 Wallace H. Coulter Award for Lifetime Achievement in Hematology. He is the founding member of the Whitehead Institute for Biomedical Research and a professor of biology and biological engineering at Massachusetts Institute of Technology in Cambridge, Massachusetts.

Much like Mr. Coulter, this award’s engineer namesake, Dr. Lodish does not fall into the standard mold. “I’m not a physician or hematologist,” he said. “I am a scientist, trained in mathematics and chemistry who became a molecular and cellular biologist.” Dr. Lodish spoke proudly of his beginnings and the path he has followed for more than 60 years, studying the structure and biogenesis of red blood cells. This dedication began before Dr. Lodish even graduated high school. “In the summer of 1958, after 11th grade … I spent the first of three summers at Western Reserve (now Case Western Reserve) Medical School with Dr. Robert Eckel, studying potassium transport in red blood cells,” he recalled. Those foundational studies sparked his curiosity and also led to his first scientific publications. “I have had membranes and red blood cells constantly in my mind ever since,” he said.

Dr. Lodish is recognized for his many breakthrough discoveries, including his contributions to the understanding of globin gene translation in the early 1970s. Years before globin mRNAs could be cloned or quantified directly, Dr. Lodish showed that reticulocytes had more mRNA encoding the α globin chain than the β chain, and that translation of α globin mRNA was initiated less efficiently than that of β globin mRNA. Also in the early 1970s, Dr. Lodish worked with Drs. David Housman, David Nathan, and Yuet Kan to show that the defect in β thalassemia does not involve a reduction in the rate of initiation of translation due to an abnormal β message, and suggested that the decreased production of β globin chains in thalassemia results from a decreased amount of functional β globin mRNA.

Throughout the next three decades, the Lodish lab would continue to break ground, becoming a leader in expression cloning in the 1980s. As just one of their many accomplishments, the laboratory successfully cloned the erythropoietin (Epo) receptor. “My postdoc Dr. Alan D’Andrea, together with Dr. Gordon Wong of the Genetics Institute, developed a totally new expression cloning strategy to isolate the cDNA encoding the Epo receptor. There were no sequences indicative of a kinase or other enzymatic domain,” said Dr. Lodish. Working alongside Dr. Gerry Fasman, Dr. D’Andrea showed that the IL-2b and Epo receptor sequences had significant sequence homology. “This result, published in the shortest Cell paper in memory — 1.5 pages,” Dr. Lodish recalled, “defined the cytokine receptor superfamily.” This in turn led to what he described as “an explosion of research,” in his own lab and in many others. He and his colleagues spearheaded or helped to advance numerous discoveries in the 1990s and early 2000s as well. They contributed to the elucidation of the function of JAK2 mutations in polycythemia vera and other myeloproliferative disorders and improved our understanding of the signaling mechanisms of the Epo receptor, thrombopoietin receptor, and other cytokine receptors.

While proud of his historic work, Dr. Lodish is emphatic about the influence of his mentors, colleagues, and mentees on his contributions to hematology. “My long collaboration with many hematologists at Boston Children’s Hospital, my service on the Boston Children’s Hospital Board of Trustees, and my training of roughly 30 MD/PhD fellows,” he began, “greatly strengthened my ability to contribute to a number of aspects of hematology.” Dr. Lodish recounted the support of his PhD supervisor Dr. Norton Zinder who trained him to focus in depth on an experimental system, and career advice he received from Nobel laureates Drs. Fritz Lipmann and Ed Tatum. His postdoctoral mentors included two other Nobel Prize recipients, Drs. Sydney Brenner and Francis Crick, and later at MIT, he was mentored by Dr. David Baltimore, who taught him to work with animal cells in culture. Dr. Lodish also credited Dr. Salvador Luria, who imparted both teaching skills as well as “how to behave as a faculty member.”

Drs. Baltimore and Luria also mentored Dr. Lodish in the “people skills” he would need to run a successful laboratory and mentor students and fellows. This know-how would become invaluable as during the course of his career, Dr. Lodish trained more than 200 students and fellows who would going on to enjoy remarkable careers and become lauded researchers within hematology and other fields. While Dr. Lodish closed his lab in 2019, he is optimistic about the next wave of innovations, such as single-cell RNA sequencing and ex vivo lentivirus gene therapies, which he said are “revolutionizing the treatment of genetic hematopoietic disorders, especially thalassemia and sickle cell disease.”

Dr. Lodish encourages early-career scientists entering the field at this exciting time to learn how to program in several languages and how to analyze large data sets and use statistics at a high level. He regularly advises those entering PhD and MD/PhD programs to “understand in detail the current literature concerning the molecular and genetic origins of the diseases you choose to study. Pick important problems to solve that few people are working on. There are many in hematology.” Lastly, Dr. Lodish encourages those new to the study to read and “thoroughly understand” the principles from Molecular Cell Biology, the seminal textbook he coauthored.