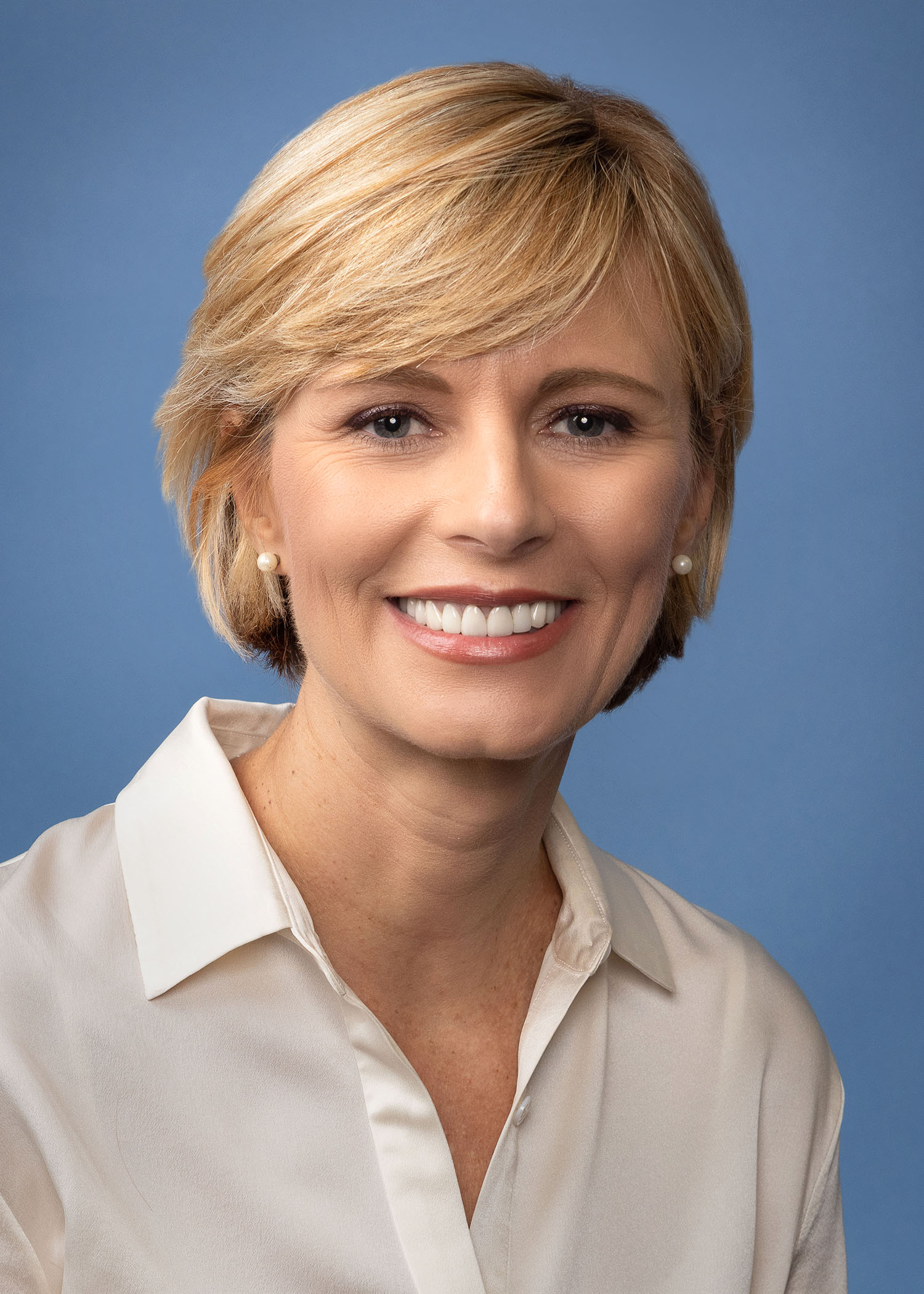 Elizabeta Nemeth, PhD, of the University of California Los Angeles (UCLA) has been awarded the 2021 William Dameshek Prize. This award is named after the late William Dameshek, MD, a past president of ASH and the original editor of Blood, and is awarded to an early- or mid-career hematologist who has made a recent outstanding contribution to hematology. Dr. Nemeth is a professor of medicine, founder and director of the UCLA Center for Iron Disorders, and president of the International BioIron Society. She has also served as chair of the Scientific Committee on Iron and Heme and is a member of the Blood editorial board.

With the Dameshek Prize, Dr. Nemeth is recognized for her outstanding work to understand the regulation of iron homeostasis — a subject that was not well-described when she entered the field. As she explained, iron metabolism and inflammation are intimately connected, and understanding their interaction has great translational potential. “On one side, mechanisms that limit iron availability to invading pathogens are critical in host defense against infections and may be harnessed to develop novel treatments for infectious diseases,” Dr. Nemeth said. “On the other side, these same mechanisms are responsible for development of anemia in many chronic inflammatory conditions and could be targeted to improve the treatment of this very common condition.”

While today, Dr. Nemeth is notable for her work in iron metabolism and the development of novel diagnostics and therapeutics for iron disorders, her foray into hematology was purely by chance. As the story goes, it started when she answered a posting in a UCLA corridor that read, “Got Iron?”

“I knew nothing about iron biology at the time,” Dr. Nemeth said, “but was tremendously lucky to have joined the iron field at a time when truly paradigm-shifting discoveries were being made.” Her own paradigm-shifting contributions stem from her fascination with understanding the regulatory mechanisms that maintain iron homeostasis and how their dysregulation leads to the pathogenesis of different iron disorders. “My interests span iron pathobiology in pregnancy, infectious disease, inflammatory disorders such as chronic kidney disease, and iron overload disorders such as hereditary hemochromatosis and hemoglobinopathies.”

Looking at the field today, Dr. Nemeth underscored numerous breakthroughs shaping our current understanding of iron metabolism. “Understanding the interplay between iron, infection, and innate and adaptive immunity,” she began, “has the potential to be transformative, not only because of the fundamental scientific importance of these discoveries but also from the public health perspective.” She also noted the potential global impact of knowing how iron deficiency or excess can affect fetal development in utero, and what long-term organismal consequences might stem from this exposure. Other fundamental discoveries Dr. Nemeth mentioned, such as defining structures of important transporters that could be better targeted for therapeutics, or basic challenges like understanding how our body senses how much iron it has, represent fascinating areas for further investigation.

Recognized by her peers as a brilliant and rigorous researcher, Dr. Nemeth is also viewed as a prominent role mode, especially to women in hematology research. She learned by example that having a great mentor is invaluable to one’s professional development as well as one’s day-to-day enjoyment at work. Dr. Nemeth is furthermore acknowledged for her resiliency, overcoming the struggles that emerged from civil war in former Yugoslavia, her home country. One of her own mentors certainly exemplifies this strength of character — Dr. Sabera Ruždijić, a professor of neurobiology and Dr. Nemeth’s mentor at the University of Belgrade, was highly influential. “I conducted my undergraduate thesis in her lab during the civil war … Despite seemingly unsurmountable difficulties in conducting science [during] a war and under a total international embargo, she never gave up,” Dr. Nemeth said of Dr. Ruždijić. “Through remarkable ingenuity and persistence, she made sure we continued doing serious science and helped us look toward the future,” she remarked. “It set a standard for what passion for science means, what it can achieve, and how transformative it can be for mentees’ lives.” Dr. Nemeth emphasized the impact of another mentor, Dr. Thomas Ganz, who has had “an indelible impact” on her career. “He is intensely curious, highly collaborative, and selfless,” she said. “His mantra for the trainees is to focus on the most important scientific questions and give serendipity a chance — do not ignore unexpected results, [they] may open up an entirely new field of research.”

On learning that she was to receive this ASH Honorific Award, Dr. Nemeth remarked, “It has been a humbling and inspiring experience. One only has to look at the list of past recipients to realize what an extraordinary honor it is to receive this prize.” She added that receiving the good news on the heels of the previous winter of the pandemic made the experience even more of an emotional one: “For the first time in a year, I felt pure happiness.”